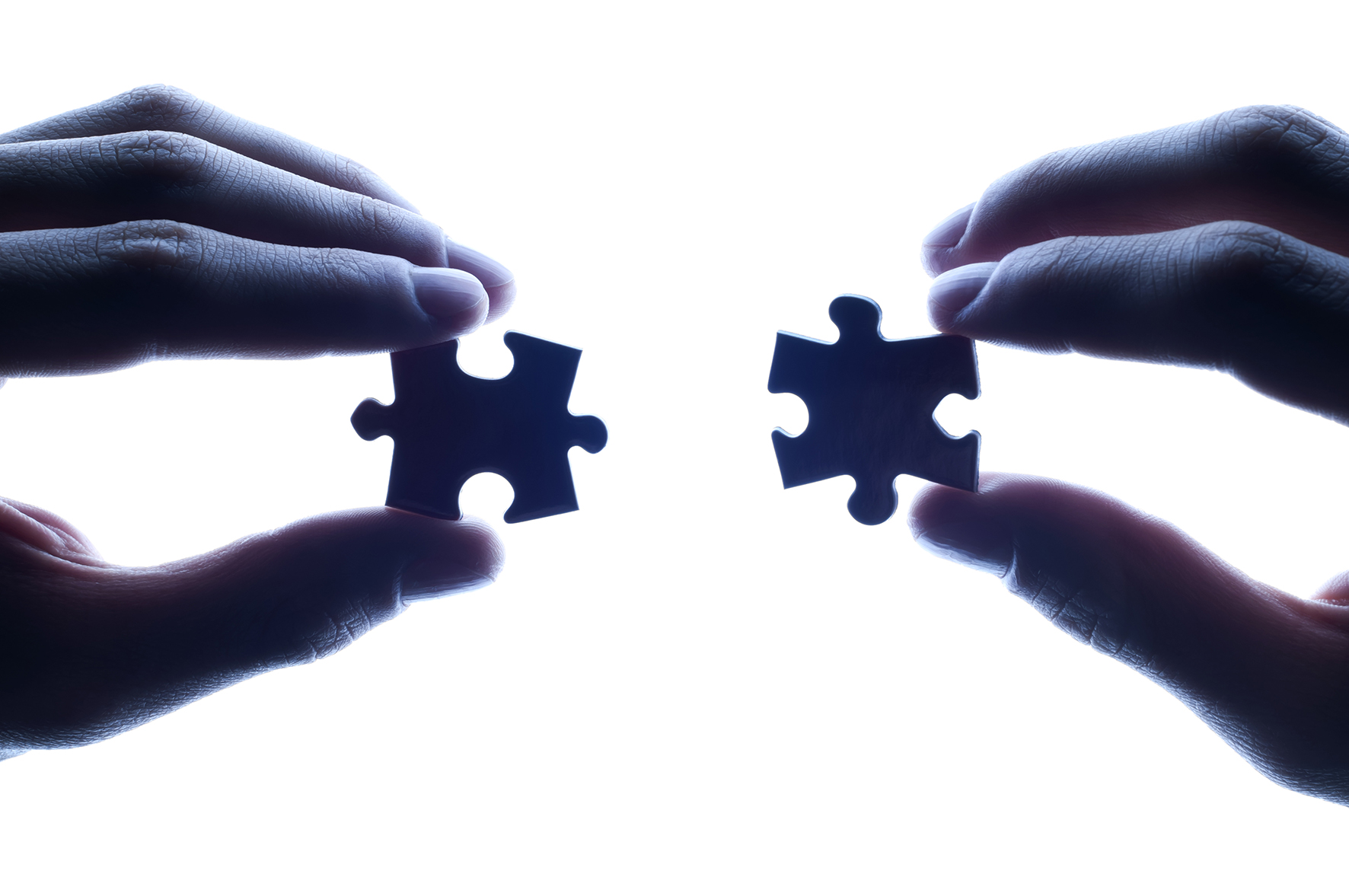 We welcome you to come and join us in our many Groups and activities. 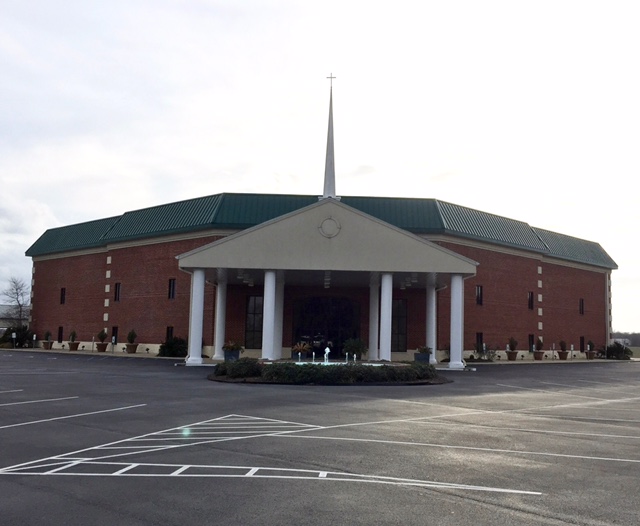 Our Mission is to Impact the Region of The Miss-Lou region and the world, with the love of God 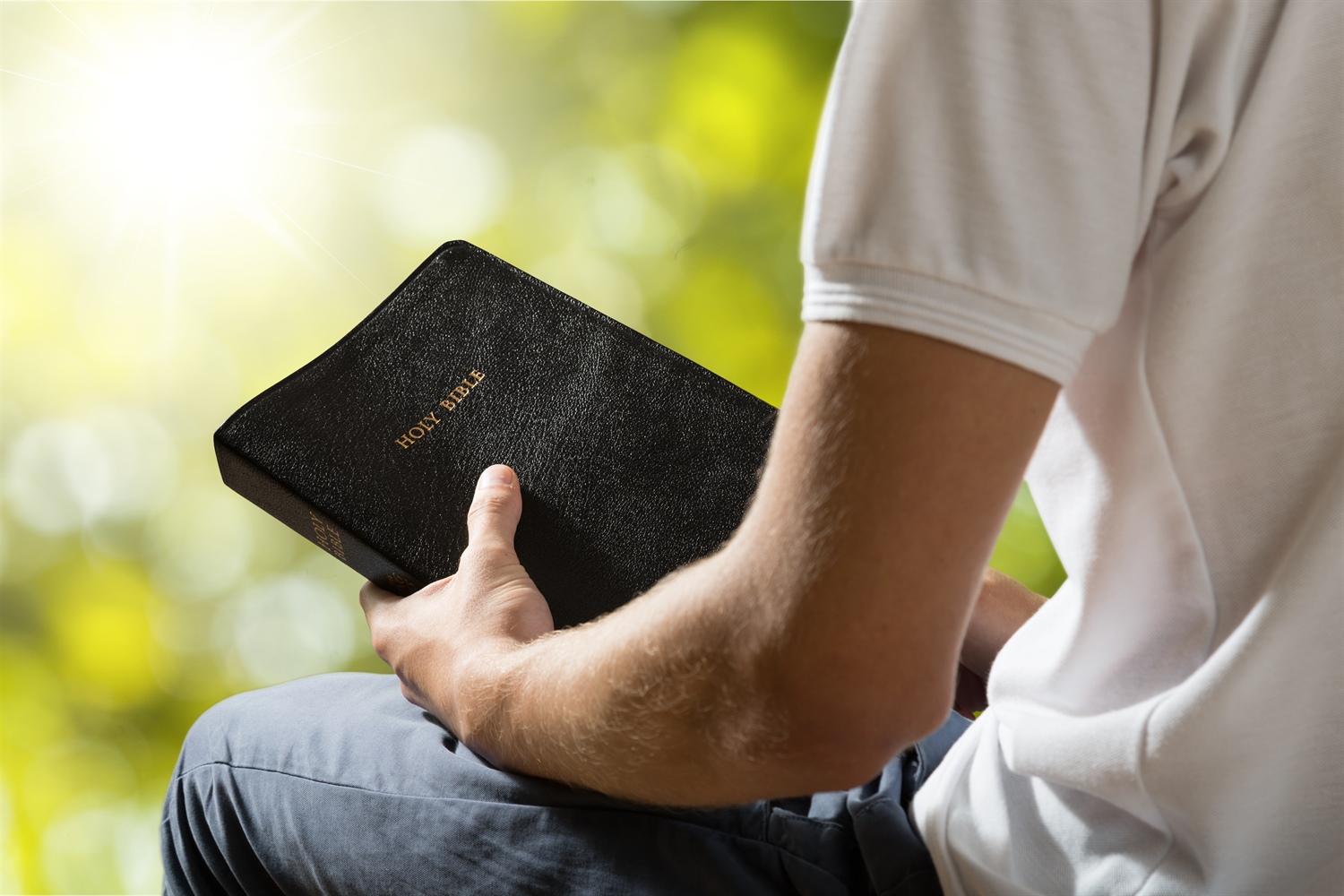 We believe the Bible to be the infallible, inspired Word of God

There are seven things that will destroy us;

The above stated ideas are attributed to Mahatma Ghandi. And while I would never agree with his religious doctrines or philosophies concerning the nature or identity of the One True God, I must admit that the social commentary contained in them is quite telling.

In light of the statements above; and I do, by the way agree with them, there is a strong case for a hard antiseptic look at ourselves as a people. As the people of the Name of Jesus, I am completely convinced that we are at a tipping point with regard to our identity and our effectiveness as an agent for Spiritual change for our world. The culture around us is in rapid decline mainly because we have vacated some of the most basic principles. The reason it has been such a slippery slope for our world is because, at the core of it all, these principles have no moral authority other than that which we accept and put into practice.

Under the banner(read guise) of liberty and political correctness, we have obviated the necessity of personal accountability and responsibility. It is not enough to simply say we believe the teachings of Jesus unless we live them out before our fellow man. It is not enough to have a casual uncommitted relationship with the New Testament church. Such an idea would be totally foreign to the first century church fathers and should be to all modern day followers also.

The Word of God will be fulfilled by somebody. There is still opportunity for us to be the powerful 21st century counterpart to the Book of Acts church. I say let's re-establish our hearts--reset our priorities--purify our desires and make the new year our year of destiny. Whatever we can do to help others make it to heaven, we have a moral duty and obligation to do it. Let's make 2018 the year that revival becomes our life view.

Get to know us better!

Do you have a question or comment? Then feel free to reach out to us. 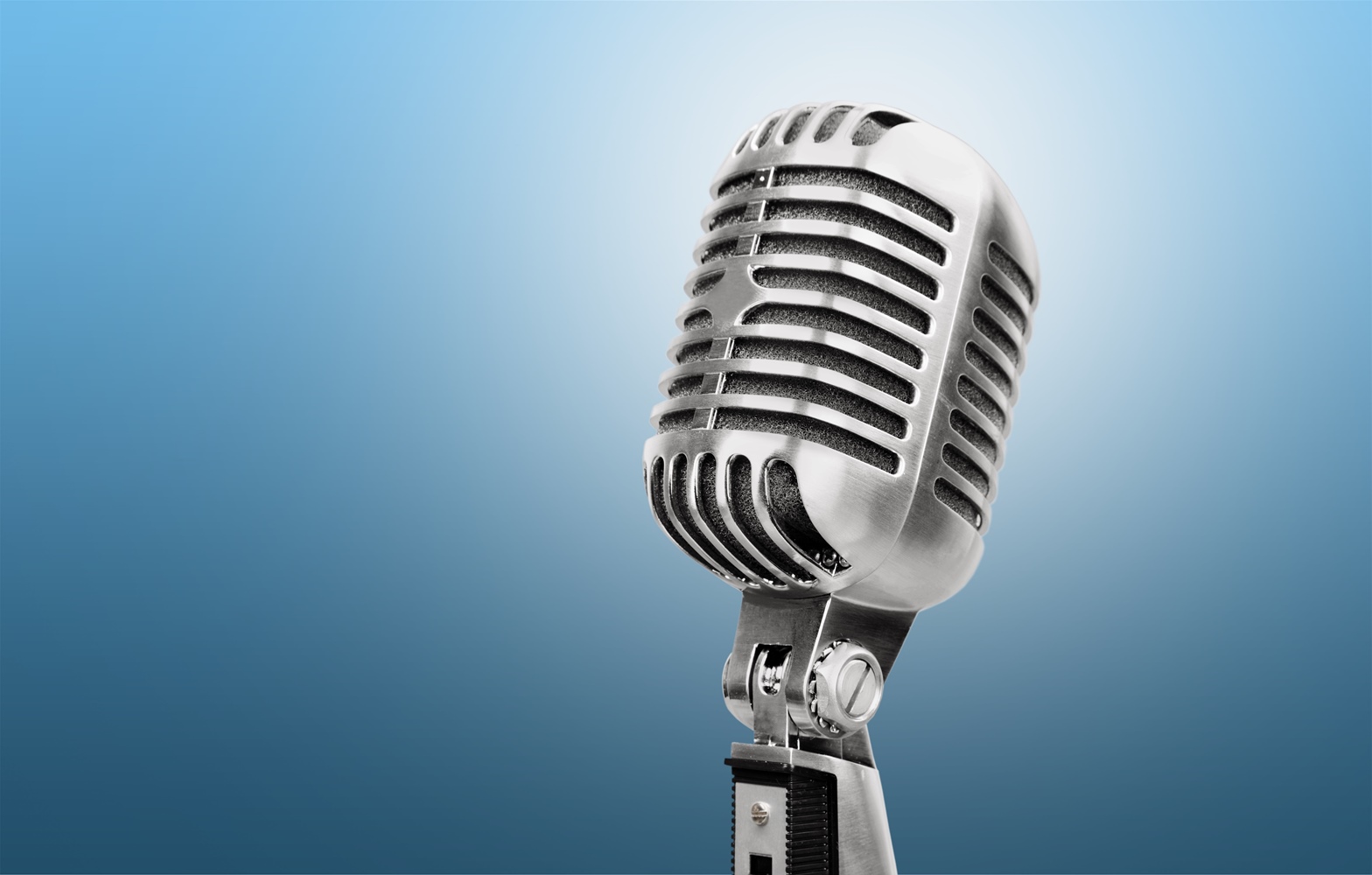 Listen to a recent sermon message that is sure to transform your life! 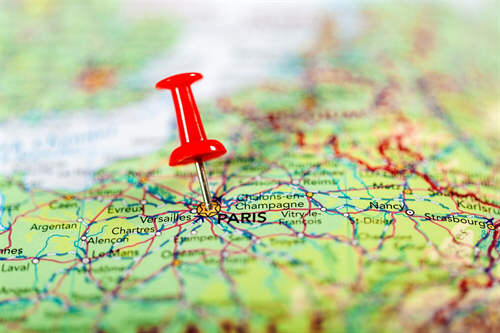 We welcome you to join us in worship. Get helpful directions to our church!